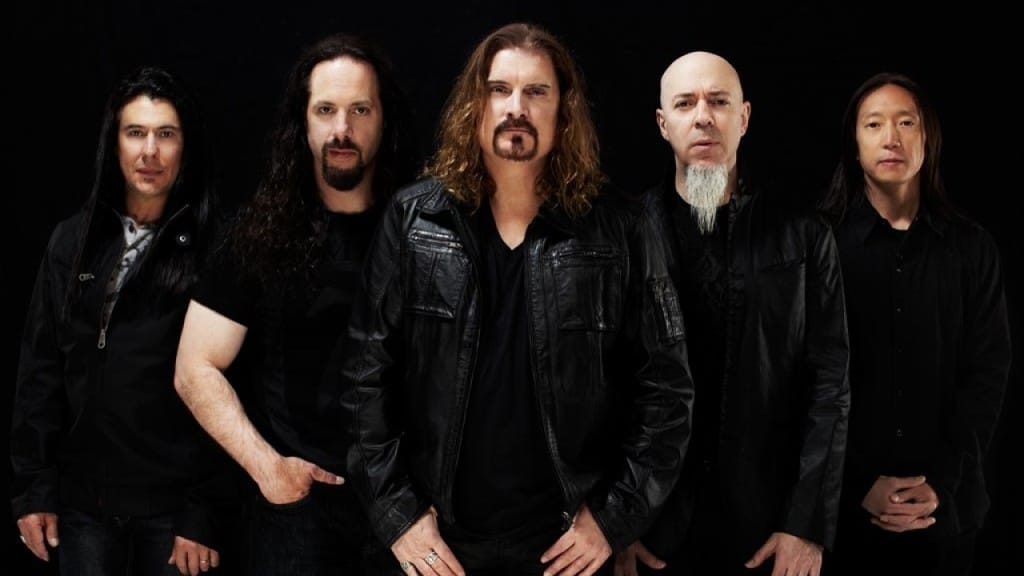 Dream Theater have announced a forthcoming North American headline tour for this fall, which kicks off on October 5 at Bethlehem, Pennsylvania’s Sands Bethlehem Event Center.

The tour will see the group performing their widely acclaimed double concept album “The Astonishing” in immersive and interactive settings for a unique and unparalleled live experience.

Confirmed dates so far (with more to be announced):

Dream Theater’s latest album, “The Astonishing”, was released on January 29 via Roadrunner and was made available in a wide range of distinctive versions, including standard 2-CD set, 4-LP vinyl box set and a limited-edition deluxe box set.

Recorded at Cove City Sound Studios in Glen Cove, New York, with guitarist John Petrucci producing, studio luminary Richard Chycki (Aerosmith, Rush) engineering/mixing and legendary arranger, composer and conductor David Campbell orchestrating, “The Astonishing” paints a tale of a retro-futurist post-apocalyptic dystopia ruled by medieval style feudalism. It’s a place aching for a Chosen One to rise above the noise and defeat an Empire defined by the endless drone of noise machines and the illusion of safety in bland conformity.