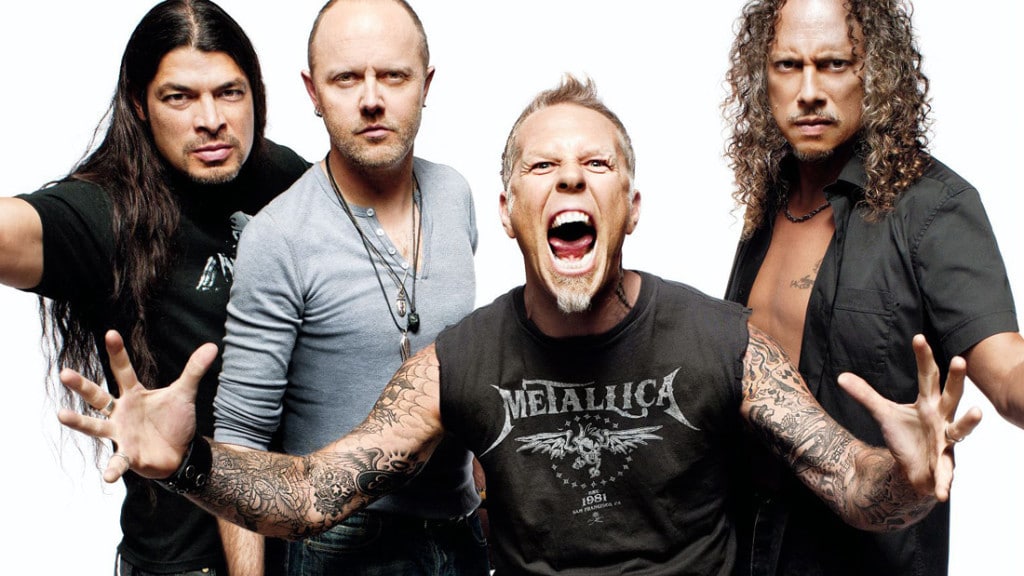 Metallica have been announced as the Ambassador for Record Store Day 2016.

The event which acts as a special day in support of independent record stores and record store culture worldwide, is now in its ninth year and set for Saturday, April 16, .

“Independent record stores are part of Metallica’s DNA,” said Metallica drummer Lars Ulrich. “They have been pivotal in shaping each one of us into the music fanatics we’ve all become. We could not be any prouder to be Record Store Day Ambassadors for 2016 and are looking forward to screaming from every rooftop the next few months about everything independent record store and beyond.”

The band have been longtime supporters of the event, with in-store appearances,(Mountain View, California Rasputin Records in 2008 as well as a umber of special releases.

Some of the songs on the release are “The Four Horsemen”, “Leper Messiah”, “No Remorse”, “Fade To Black”, “Frantic”, “Ride The Lightning”, “Blackened” with encores such as “Seek & Destroy” and “Damage, Inc.”