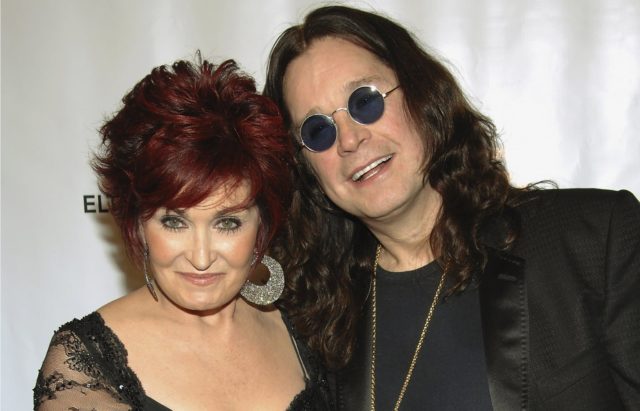 Ozzy Osbourne is reportedly wanting to renew his wedding vows with wife and manager Sharon for their 40th anniversary.

According to the Mirror UK, the 73-year-old singer wants to exchange vows again, possibly in Hawaii, where he and Sharon initially said their vows back in July 1982.

This comes after Ozzy had undergone major surgery to replace and realign pins in his neck and back.

A friend of the Osbournes told the Mirror: “Ozzy may have been waiting on getting his neck and back sorted after extended leg pain, which has left him unable to walk for long periods. But while that has been his hope, he always wants to treat Sharon to something special for their 40th. They renewed their vows in Vegas, but he hoped to fly them to Maui for a break to recall their big day. He hopes that his recovery will be short and nerve damage will be removed so that he can treat his wife.

“Ozzy may have gone through the mill in recent years, but his spirit and desire to show Sharon how much their love burns bright remains.”

This wouldn’t be the first time Ozzy and Sharon have renewed their wedding vows, having done it prior to their 35th wedding anniversary back in May 2017. This was one year after the couple had split amidst reports that Ozzy Osbourne had been caught in an affair with a celebrity hairstylist. The woman turned out to be just one of many women Ozzy had been seeing on the side. The couple ended up seeking marriage counseling and Ozzy reportedly attended rehab for sex addiction.