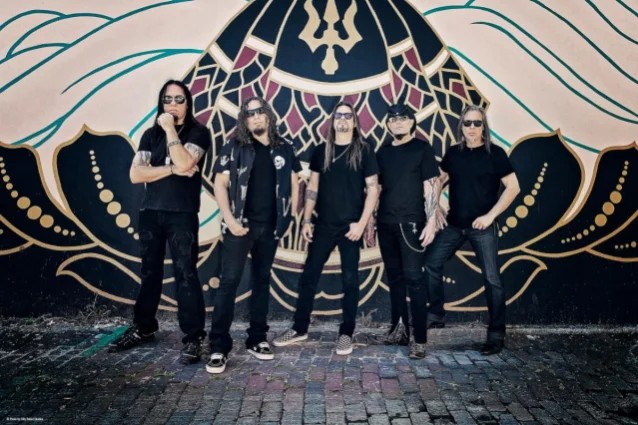 QUEENSRŸCHE are set to release its sixteenth studio album, “Digital Noise Alliance“, on October 7 via Century Media. You can now check out the official music video for the record’s first single “In Extremis” below.

The record was produced by Chris “Zeuss” Harris, who previously worked with QUEENSRŸCHE on 2015’s “Condition Hüman” and “The Verdict” LPs.

QUEENSRŸCHE comments: “This song is about being on your deathbed surrounded by your loved ones. Clinging to the last sense available, letting them know you will still be hearing them after correspondence or perceived consciousness is visible. Other conceptual metaphors flash in and out, taking note of a world that will not bend to accommodate such suffering, a universe of mockery and a universe void of such abilities.”

As for the lyrical themes covered on “Digital Noise Alliance“, Michael said: “A lot of the songs are our perspective on the current unrest in the world, especially in the United States, and whatever the music dictated to us for the lyrics. Todd writes great lyrics, as does Eddie [Jackson, bass], and I wrote some lyrics, too. I think as I said earlier, it’s a full, all-encompassing QUEENSRŸCHE record that I think everyone is going to really enjoy.” 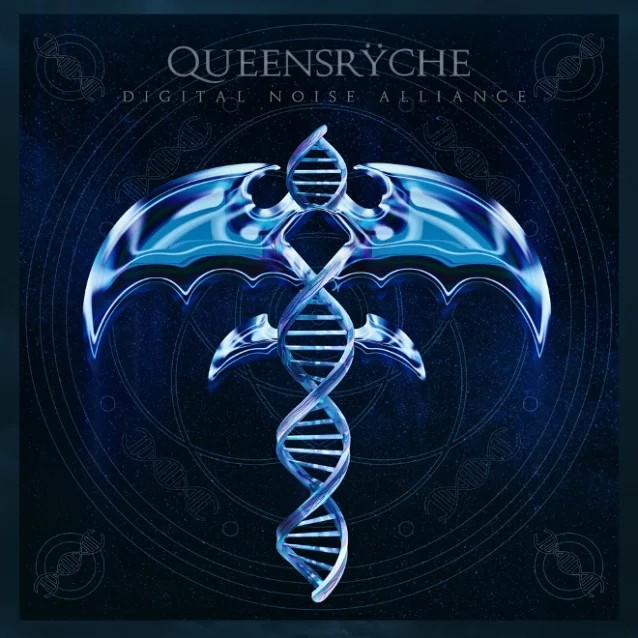