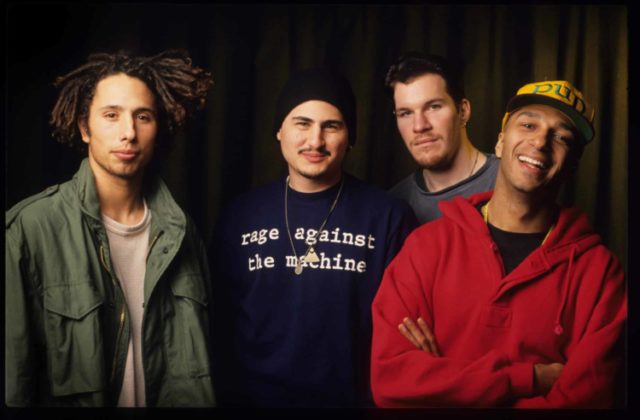 RAGE AGAINST THE MACHINE has released a statement via social media slamming the U.S. Supreme Court for repealing the Roe v. Wade ruling.

The Supreme Court’s decision was made amidst a case involving Mississippi’s request to overturn Roe v. Wade, which was passed in 1973 and made abortion legal throughout the United States.

Friday’s (June 24) decision overturned what was previously a federal legalization of abortion and has now returned the issue to individual states to decide the matter for themselves.

RAGE AGAINST THE MACHINE took to their official social media to make the following statement: “We are disgusted by the repeal of Roe V. Wade and the devastating impact it will have on tens of millions of people. Over half of the country (26 states) is likely to ban or seriously restrict abortion very soon, if not immediately, which will have a disproportionate impact on poor, working class and undocumented BIPOC communities.

“To date, our fans have raised $475,000.00 from the sale of our charity tickets at Alpine Valley and the United Center. We are donating that money to reproductive rights organizations in Wisconsin and Illinois.

“Like the many women who have organized sophisticated railroads of resistance to challenge these attacks on our collective reproductive freedom, we must continue to resist.”

According to CNN, nearly half of the states have or will pass laws that ban abortion, while others have enacted strict measures regulating the procedure.

A post shared by Rage Against The Machine (@rageagainstthemachine)