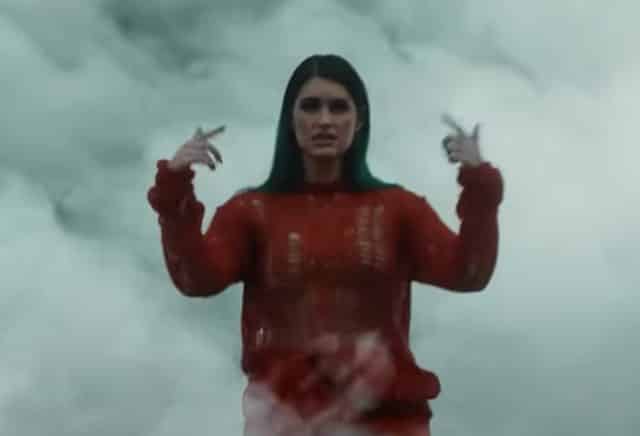 The new release comes in the form of a three-track single titled “Rotoscope” and hints at a more industrial, alt-rock sound. The new SPIRITBOX track is accompanied by an official music video directed by Max Moore which can be seen below.

Earlier this year, in a conversation with Kerrang!, SPIRITBOX confirmed that they were working on new music.

Talking about the sound of the new music, vocalist Courtney LaPlante stated, “They’re really different to the songs on “Eternal Blue“. I think some people might even hate them. But that makes me excited. I thrive on negativity!”

SPIRITBOX guitarist Mike Stringer added, “Eternal Blue spanned over two years. And so much happened over those years. Now we’re different people with different tastes and it’s nice to be able to sit down and be like, ‘What do I want to hear? What do I enjoy?’”

SPIRITBOX will remain in Europe playing major festivals and selected headline shows throughout June 30. They will then play U.S. festivals such as Rock Fest and Inkcarceration with a sold-out headline show in Grand Rapids in between.