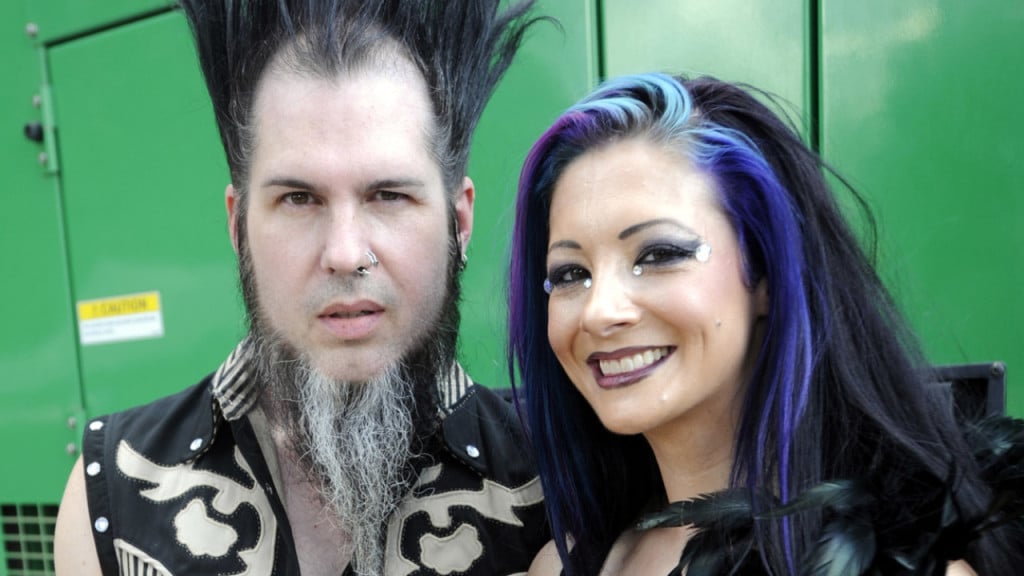 It has been confirmed that Tera Wray Static took her own life earlier this month, according to a spokesperson for the San Bernardino coroner’s office.

Tera’s roommate at the time of her death, tattoo artist Jay’e Jones, wrote on Facebook that she came home on January 13 after work and found “one of my dearest friends had ended her life in my guestroom where she was staying.”

The statement was confirmed by Tera’s mother, who said that “Tera suffered from depression since the death of her husband.”

Wray, born Tera Lents, first met Wayne Static in 2007 on the Ozzfest tour where she was promoting Hustler‘s lingerie line. They married in January 2008.

According to adult entertainment attorney Michael Fattorosi, who tells Page Six: “She was one of the sweetest, most gentle women I have worked with in [the adult film industry]. She had a light to her that was evident when she walked into room. She was always smiling and happy. I know she loved Wayne dearly. When they met and got married, she left the [adult film] industry to go on tour with him and the band. From what I understand, she was constantly by his side. His death must have weighed on her tremendously.”

Static-X frontman Wayne Static was found dead in his Landers, California home on November 1, 2014 after mixing Xanax and other prescription drugs with alcohol. He was 48.